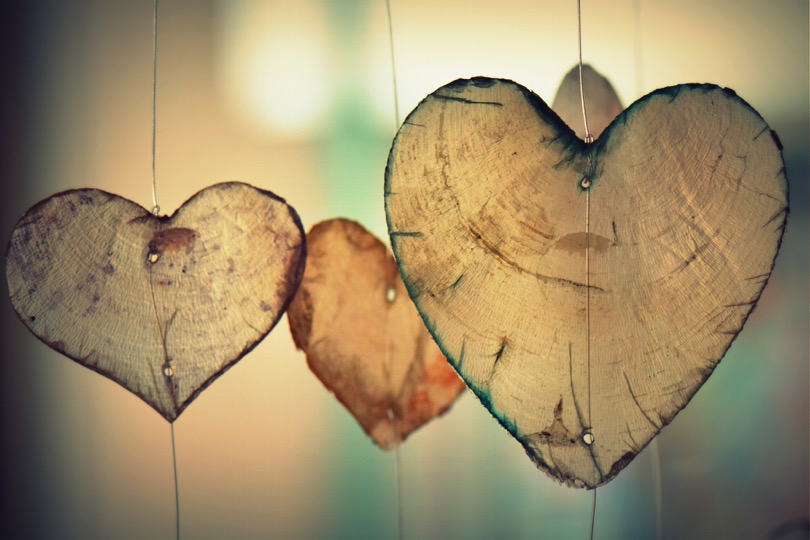 “Remember that day when the Coffee House owner had thrown us out of his restaurant?” Jai stirred his coffee, and his memories.

“Of course,” Jui guffawed. “Any owner would have done that. We were shooing away every customer that was walking in.”

“There. That’s the laugh that was causing everyone to just freak out.”

Jui raised her brows and whacked him on his shoulders. “Yes, you had made me spit the coffee out of my nose, almost. Coffee running down my nose, water running down my eyes. And then this laugh. Such an idiotic witch I must’ve looked.”

“But how can you blame me? I was just trying my best to woo you. I wasn’t sure I had won you over yet.”

“So you thought let me be this joker that had already made me fall in love with you?” Jui asked, rolling her eyes. “Sometimes I quiz myself what was I even thinking when I accepted your proposal.”

Jai was all smiles — looking at her, so full of her carefree laughter.

“It was also the day you had promised you will never leave me.” He was staring at her now, smile slowly receding from their lips.

“You know why I did, Jai.” She looked down. She knew she won’t have any answer for what was to come. “You also know I didn’t want to.”

“But you did.” Jai was a tad vexed now. “It’s so unfair — this should not have happened to me, to us. What wrong have I ever done?”

“Don’t be too hard on yourself. And you see, I am still there for you. We have made sure I will always be.”

Jai shrugged, “You know it is not the same anymore.”

He looked back at Jui, in an attempt to read her face. But she was already looking down, eyes closed. He knew it was coming any moment.

“Promise me you will come back.”

She looked at him, looked deep into his eyes. She wondered if he will ever stop blaming himself for how their lives turned out.

His eyes revealed nothing though — plain void stared back at her. Every emotion, every thought, every dream was washed away during the numerous tearful nights he had spent.

She stood up. Jai watched her saunter along, climb into the mirror on the wall and disappear. He wished he could follow her there.

But he knew Jui would want him to stay back for their little princess. He looked at her — cuddled up, so calm, in her blanket.

Jui had promised, after all, that she would always be looking at them as long as he continued to live for their princess. Their secret little mutual pact.

This story was first published on Medium as part of the amazing publication “The Weekly Knob”.

Thoughts on The Rule of Links

Every post I write oftentimes has a link to an external post, either as a reference or as a recommendation. And every single time, I go through this struggle of deciding which word should carry the link. It was so naive of me to think Dave Winer won’t have written about it. Of course, Dave had. He recently linked to his post on “The Rule of Links”. Linking is an art... [cont.]