I had no idea that there exists something called Nation Play-Doh Day. It does, and it is today. 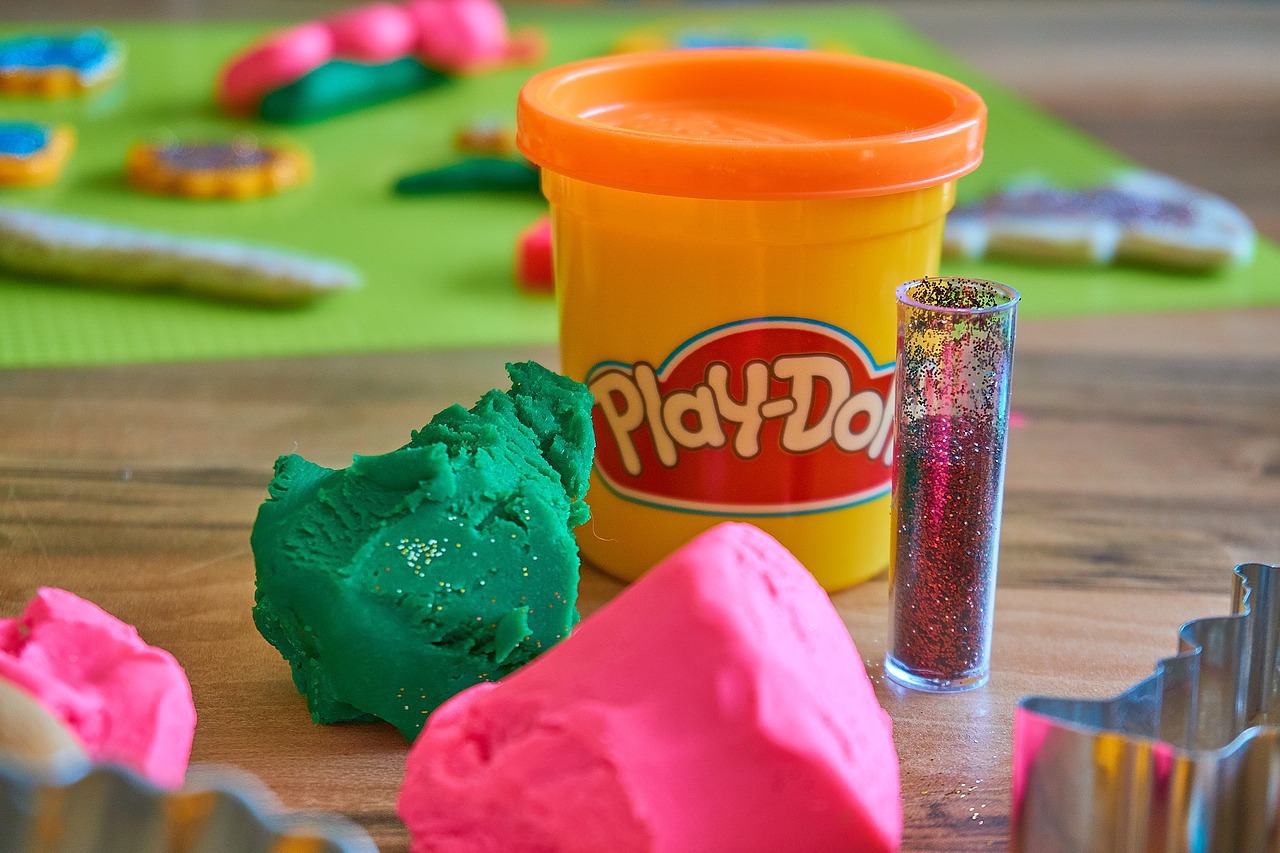 This “toy” always fascinates me. After all, it is just clay, plain simple clay. I remember a time, as a child, when we regularly played in and with clay. At that time, it was frowned upon - playing with clay was synonymous with getting dirty. “Good boys do not do that”, we were told. I was always the obedient one, but even I deferred at times.

I remember one such rainy evening — we friends neglected not one, but many such restrictions. It had been raining cats and dogs throughout the day, our playground was muddy wet. And the only game that we knew of that we could play in such conditions was football1. We only played this English game on those rare occasions when playing cricket wasn’t feasible. And today was one such day.

Ground was slippery and it continued to rain. So of course, playing wasn’t going to be easier. Running around with the ball by our legs was a big task. Especially for us occasional footballers. So it was only natural that there would be one tenderfoot who would slip and fall down. And he won’t like running around alone with the dirty clothes. So he would pull someone else around. And those two would a few others. It didn’t take long for all of us to resemble the ugly prisoners of The Longest Yard.

It was only after getting crazy laden with mud that we realized, boy oh boy, we were in big trouble. It wasn’t just our clothes that were dirty. The whole of us was. And it had already gotten dark and we had to cross a section of woods to get back home.

To add to our troubles, it had also stopped raining. So the only way for us to clean ourselves up was with the water dripping from the trees in the woods. We did try that, we shook the trees violently at times. But all the attempts were in vain. Now we were not just wet and dirty, but also itchy. That day, I quietly entered the home through the door at the back, went straight to the shower under cold water and even washed off the clothes with my hands.

The walk through the woods that day followed by that cold shower were one of the most tense moments of my childhood.

I still convince myself that my mom did not see me ugly that day.

I know the cutesy games that my daughter plays with her Play-Doh can never be compared to our ugly rolling all over in the mud. But I still haven’t succeeded in explaining my mom how someone managed to bottle some clay and make it one of the hottest selling toy in the world.